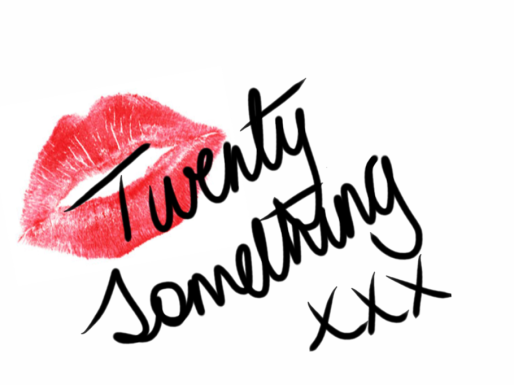 No way!
It’s a terrible idea to measure life with some kind of numbers. It doesn’t always mean you’re 30 years old just because you’ve lived for 30 years. No one can tell.

I’ve just encountered this talk when I’m very 29 years old. But anyways, I took what I needed.

First of all, it gives a guideline for those who don’t want to have a midlife crisis in the middle of their life. Having a middle age crisis = looking at the 20’s and asking “What was I doing?

1- Do something that’s an investment in who you want to be next. Because you don’t know which book or tedtalk will change your life forever. Identity capital begets identity capital.

3- Start choosing your family.  When you’re growing up it’s right, but when you’re twentysomething you can pick your family, your next family will be waiting for you to choose. choose the right person you want to be with.

The best definition of 20’s:

“My 20s are almost over, and I have nothing to show for myself. I had a better résumé the day after I graduated from college.” And then it starts to sound like this: “Dating in my 20s was like musical chairs. Everybody was running around and having fun, but then sometime around 30 it was like the music turned off and everybody started sitting down. I didn’t want to be the only one left standing up, so sometimes I think I married my husband because he was the closest chair to me at 30.”

Don’t marry your partner just because he’s the closest chair. Don’t do this when you’re 20 or 30 or whatever. I understand thirty is not the new twenty but you’re the writer of your story and only you can pick the age you want to settle. Start somewhere-doesn’t matter if you’re 20 or 30.

This talk is not about the age I suppose, it’s about how-to-live-a-life-without-regret. So forget the numbers, focus on the actions.